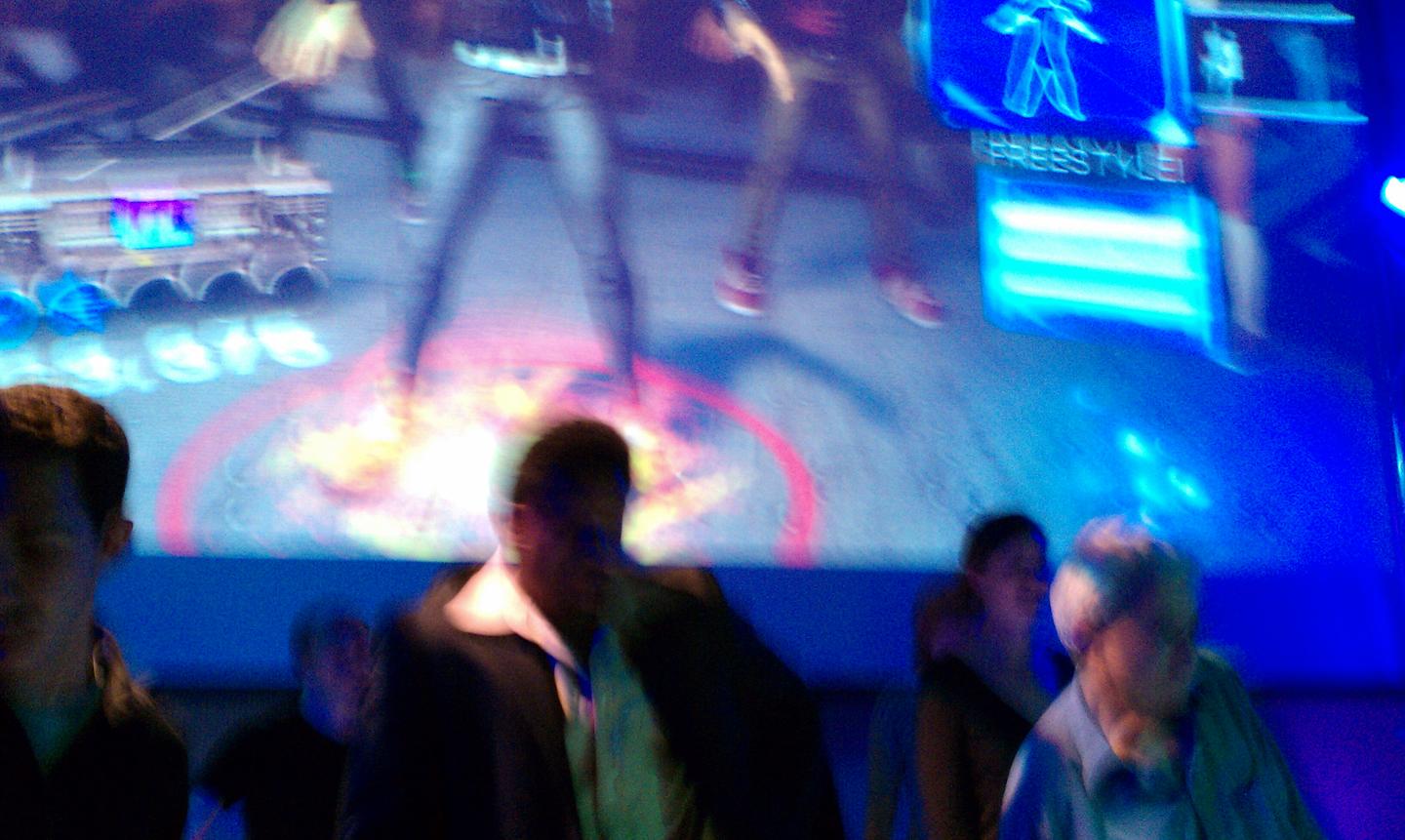 So much happened today!

Google’s CEO Eric Schmidt was a featured speaker and John Hockenberry of NPR’s The Takeaway was the day’s moderator. I was pretty moved by the Media Lab’s history, philosophy, and  fraternity. It’s humbling to know that I’m apart of this.

I had two sessions of demos to work. These went better than yesterday. I found an interesting problem with the wifi connection and hubs that was the cause of yesterdays demo issues. Since everyone in the entire building seemed to be on the wifi, there were millisecond drop outs, that when reset, caused a change in the sub net address which freaked my phython local server. Note to future self: next year Spring, come up with a better alternative.

The evening was best. Harmonix the company that created Rock Band, are Media Lab alumni. The demoed their new version of Rock Band and their new game “Dance Central” which runs on Microsoft’s Project Natal. One word: “AWESOME!” Dance Central is so much fun! Rock Band was cool, but Dance Central was awesome! It can track up multiple players, and without the need for a physical controller (i.e. Sony, Wii), you can just jump in and start playing. Combined with the fact that MTV is involved, all the latest Clear Channel songs were available to get your groove on.

Also, there were some cool demos of old Media Lab projects, like the Marimba Robot, that plays accompaniment to what you are playing in real-time. Software Agents group mate, Rob rocked out with the robot. That was cool. Rob can jam (he should make some music).

Overall, the food was amazing! Plus, we had a limited liquor bar. Mount Gay Rum… bigup! 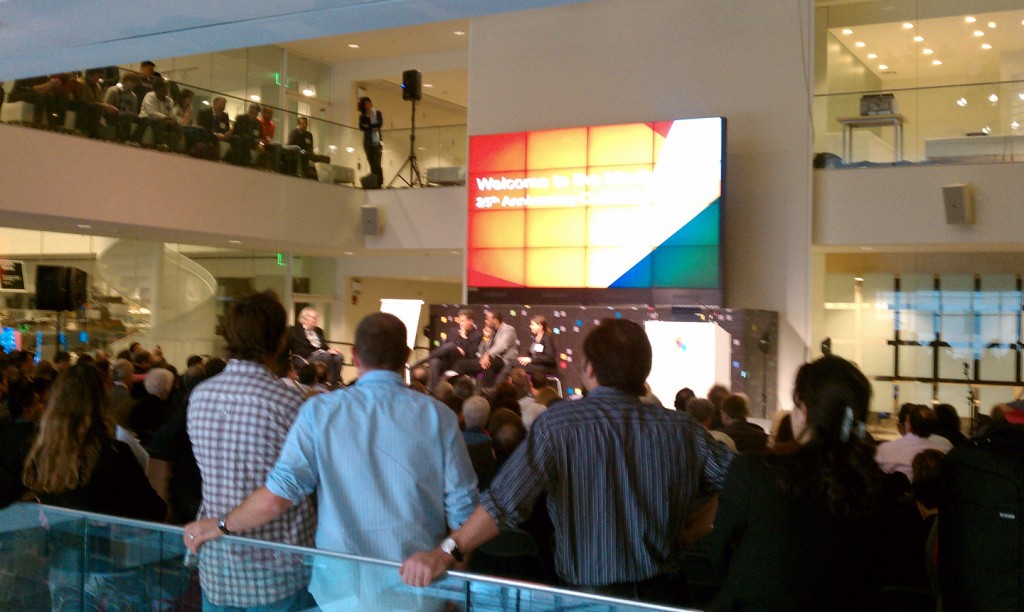 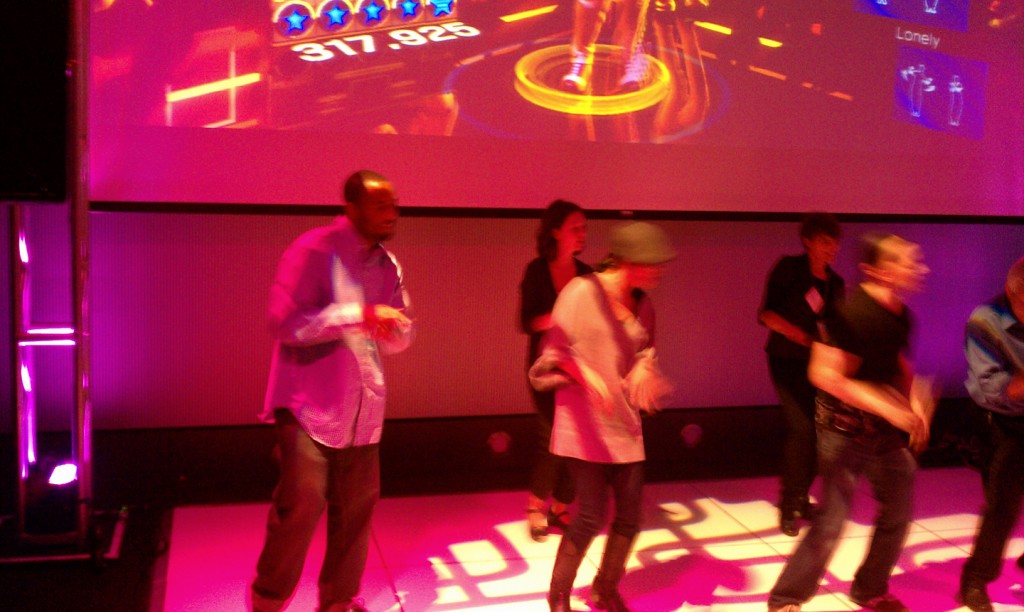 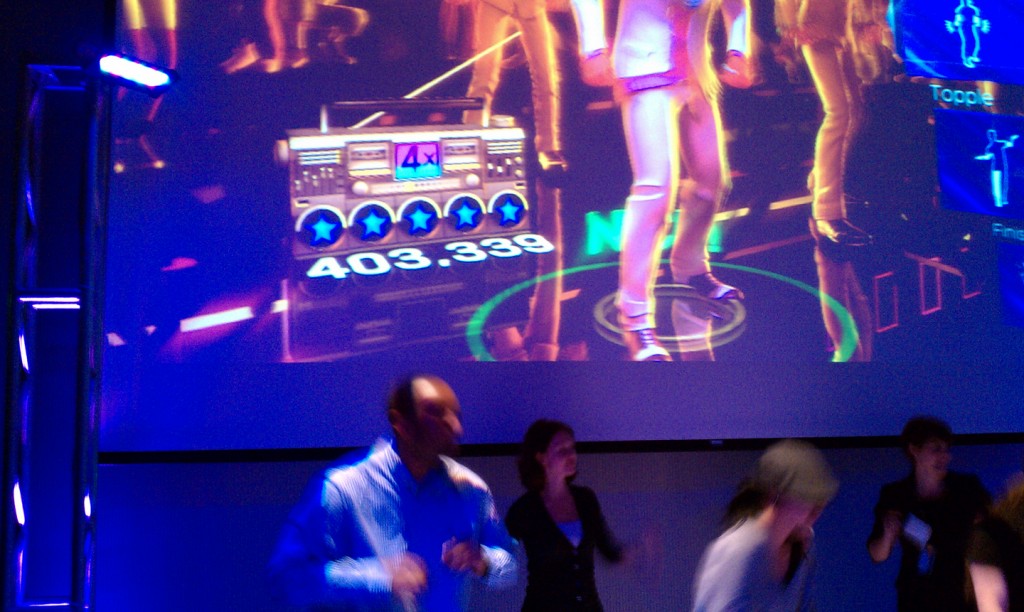 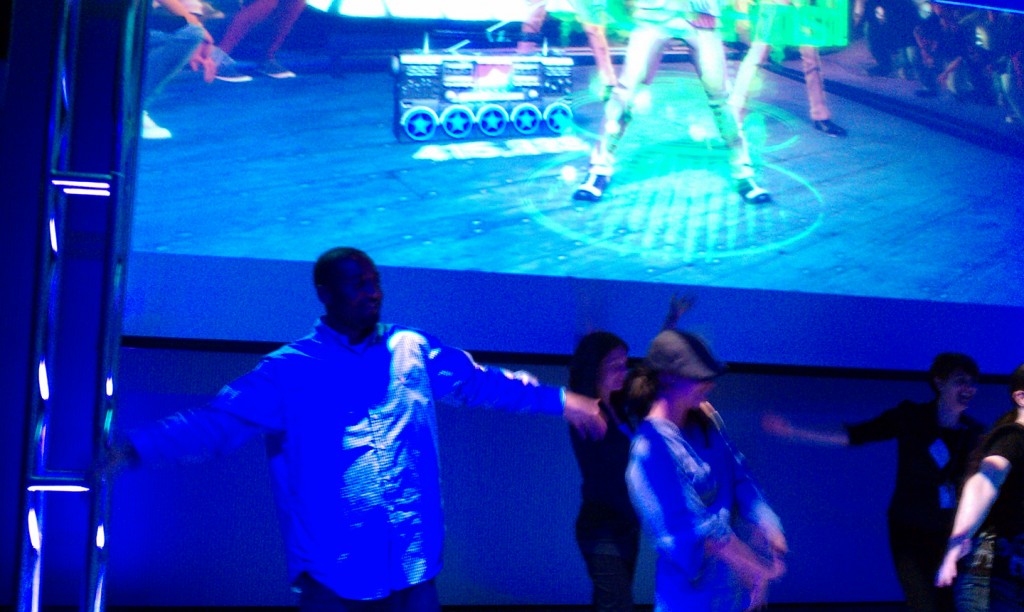 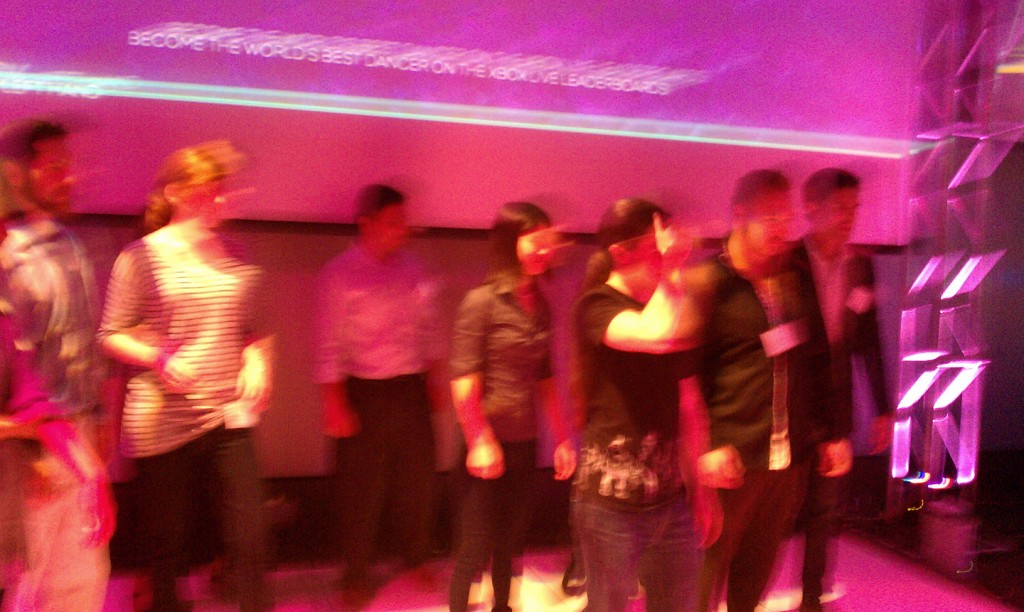 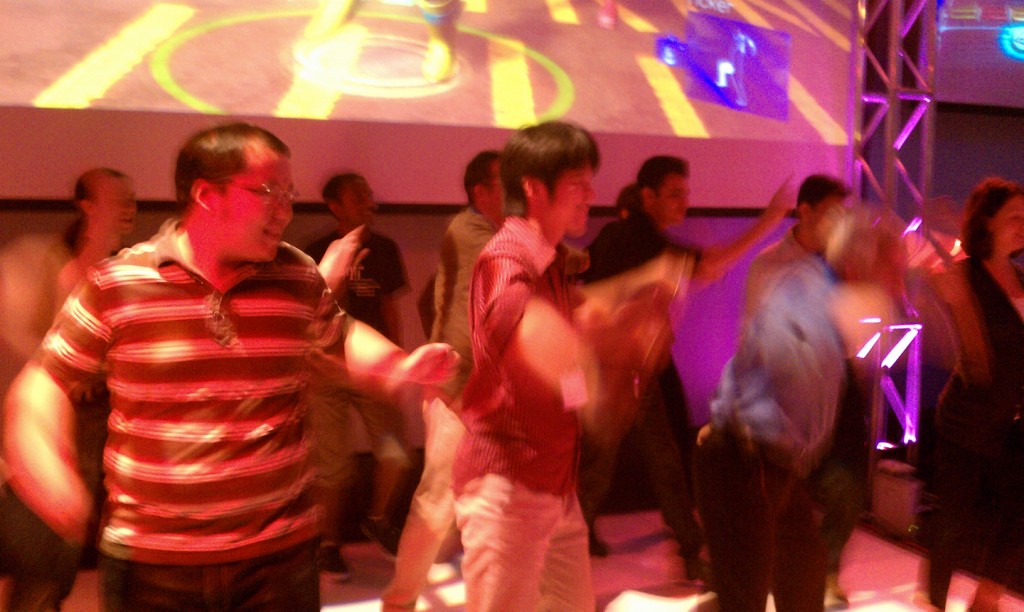 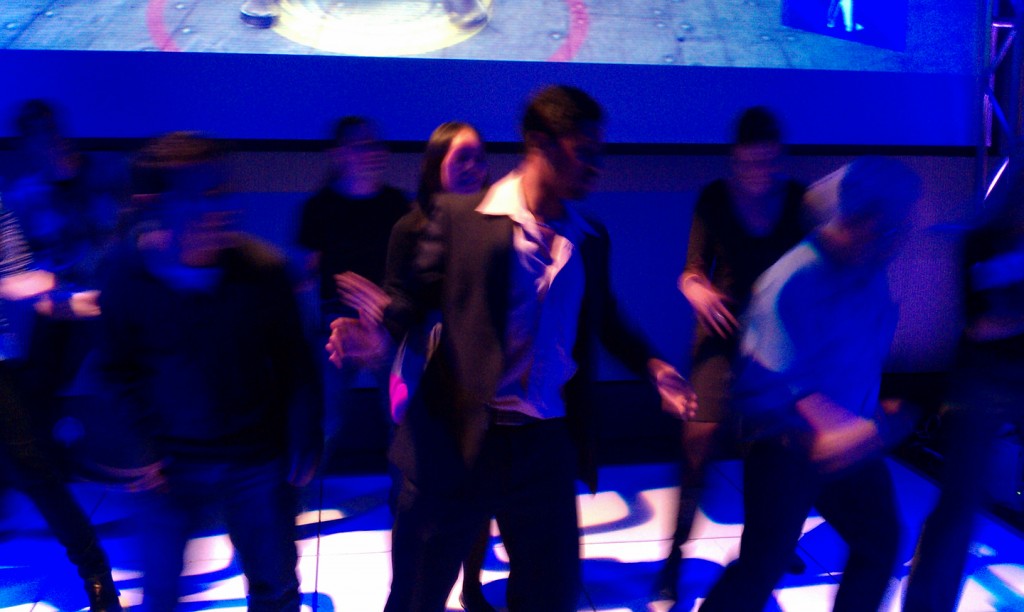 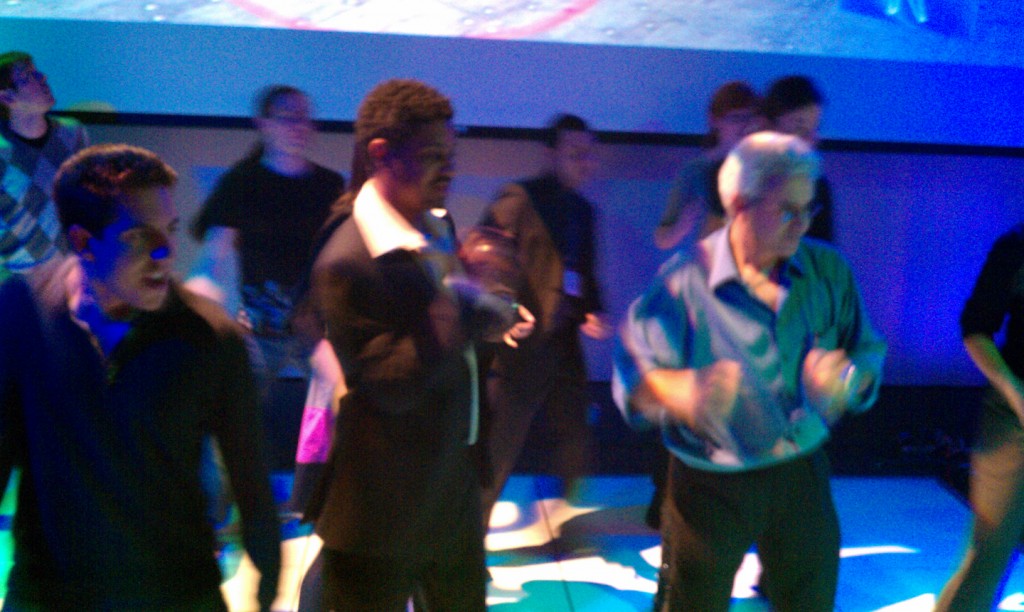 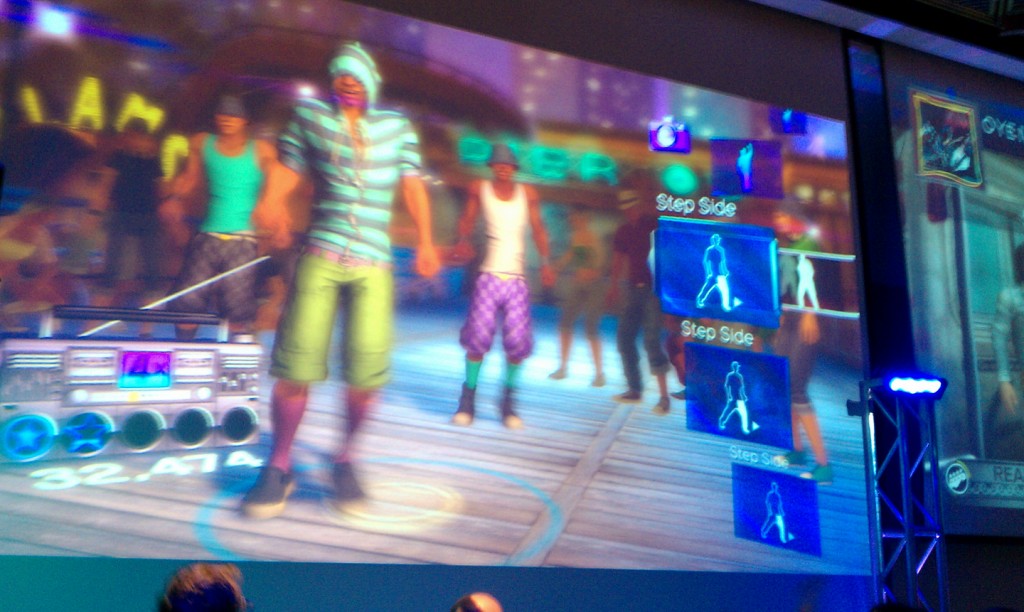 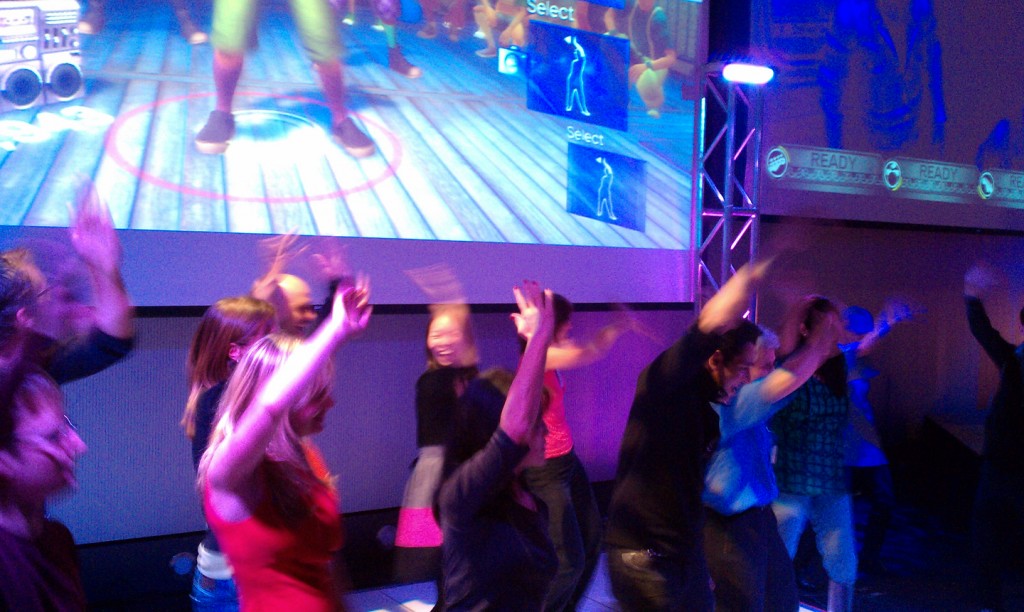 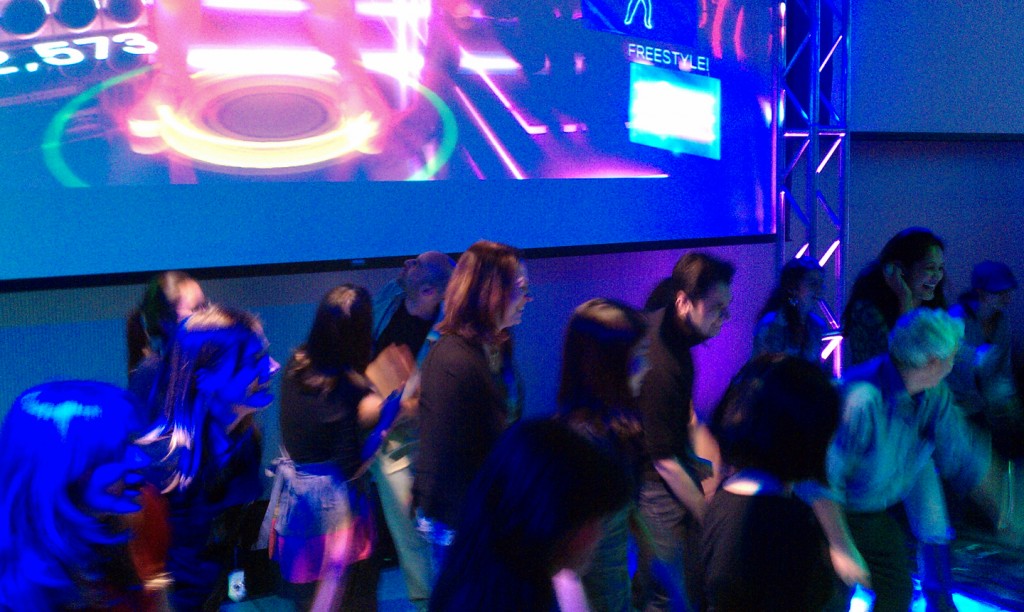 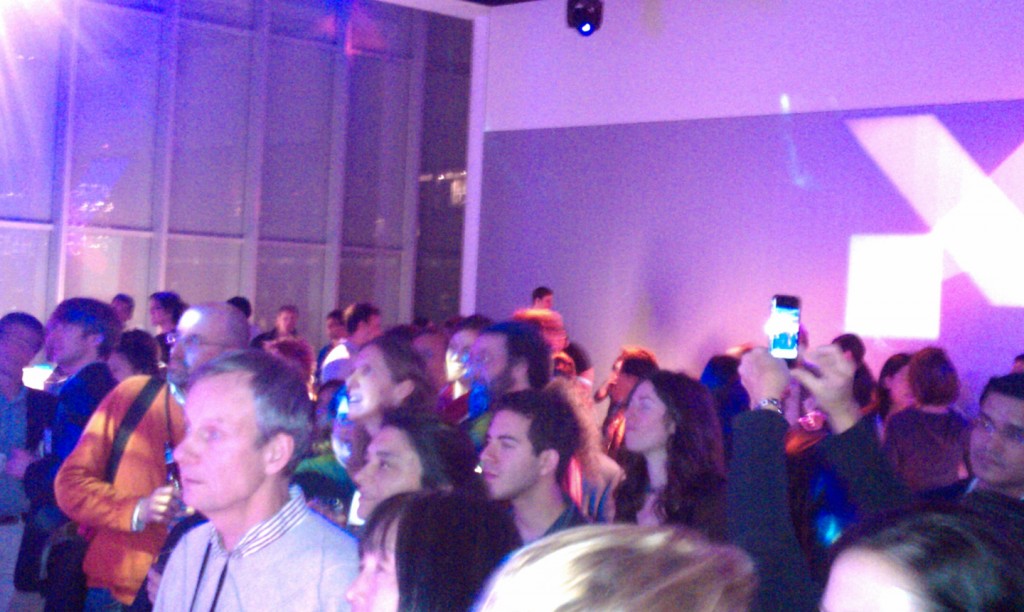